The total number of languages spoken in the world today is tricky to quantify precisely. One of the reasons it is challenging to estimate the number of languages is there are many factors which determine language categories, and thus, a large range of interpretation. Some of these factors are geography, religion & politics, as well as dialects.

The most recent estimates place the number of languages around 7,000. Ethnologue tracks language data as it changes, & you can find their answer to how many languages there are here. 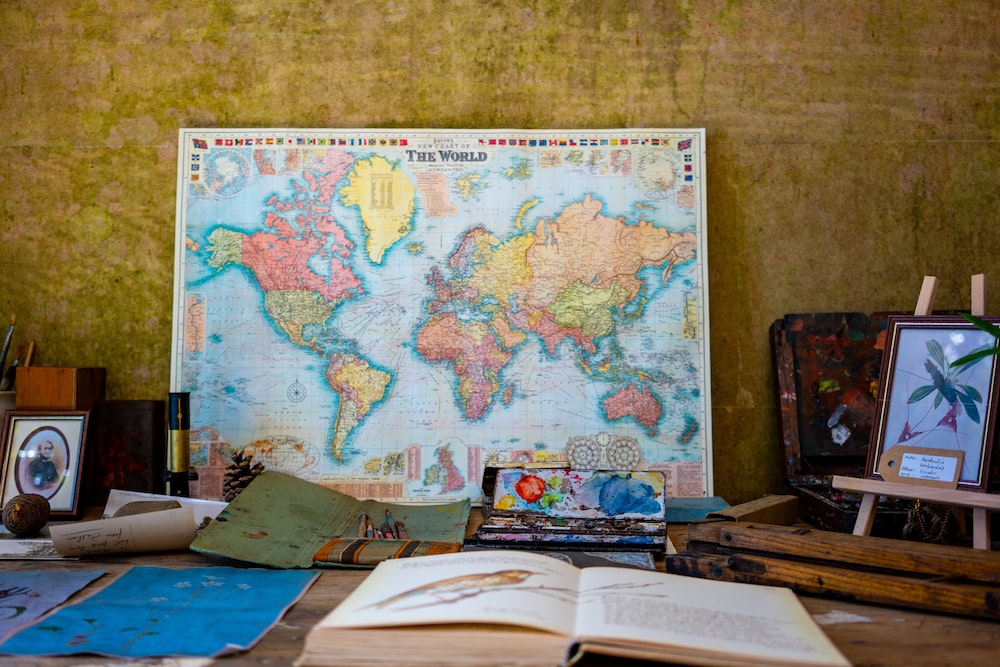 Studies have led linguists to conclude:

“All languages are equally complex and equally capable of expressing any idea in the universe.”

The question is how to classify them. Most often, languages are organized in one of two ways:

Languages are most often organized in families. Just as you would trace lineage in a family tree, there are linguistic branches that share the same roots. French & Spanish, for example, both have Latin roots. Today, there are thought to be roughly 140 language families, though it is difficult to quantify as explained here. Some of the most common language families are listed below (along with the continent where they are typically spoken):

Here’s a fun visual of some common language families… Another way languages are sometimes organized is according to shared rules. For example, English & French both use a word order of Subject-Verb-Object. Other languages use one of a total of six word order variations.

German or Latin, for example, are considered to be in the same family as English & French, but have different rules for word order.

The Complexity of Conversation

The Need for Clarity in Conversation

Above content is summarized from & attributed to the websites linked to above as well as Chapter 11 of  An Introduction to Language.