Here’s a story inspired by real life illustrating how

the way we define one word 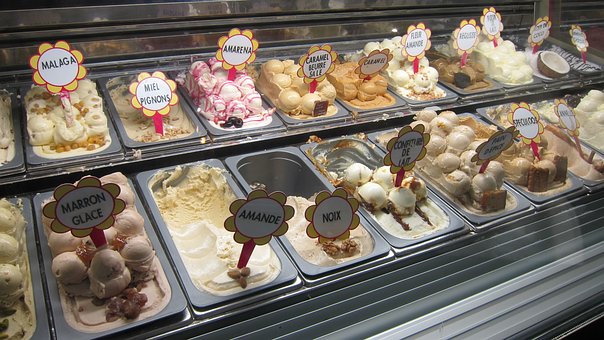 A young American girl was standing in line for ice cream.

French ice cream, to be exact.

She was prepared to state her order (& nothing more) en francais…

When it was her turn, she proudly enunciated what she thought was “A bowl of chocolate, please.”

The French clerk behind the counter replied with what the American interpreted as, “Would you like a cone or a bowl?”

“A bowl,” repeated the American girl, thinking the clerk must have not heard her fully the first time.

To the American’s surprise, the young French girl repeated her question a second time: “Would you like a cone or a bowl?”

Here’s what transpired next…

The French girl replied: “Yes, chocolate, but a cone or a bowl?”

… and like a lightbulb, she suddenly realized that the word she understood to be “bowl”

To hear the conversation from the French perspective, re-read the English conversation replacing each instance of “bowl” with the word “scoop.” The French words for “scoop” and “bowl” are “une boule” & “un bol.” 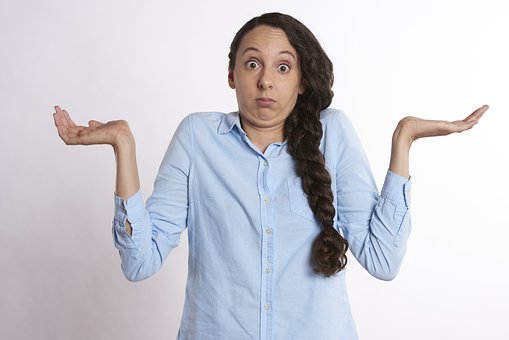 Like many things in life, we often don’t value communication until it fails us, & then we wonder what has gone wrong…

In the story above, each of us could have tried to understand the other better by using nonverbal communication. The fact that we continued to repeat our ineffective communication instead of trying to change our tactic illustrates a common challenge in communication. Often, our interpretation is so clear in our own heads that we don’t realize how easily we can misinterprete another’s meaning.

We each interprete words uniquely.

While language barriers are expected when communicating in a second language, they are often unexpected when two speakers share a common language. The assumption that we define words with enough similarity for there to be no confusion is the very reason it can be helpful to clarify the intended meaning of specific words in conversation. One simple way to do so is to ask: What does [insert word: family, communication, etc.] mean to you?

For the intended meaning of the main terms on this site, check out the pages below…

P.S. Thanks to my friend Jessica for the clarity of this idea & for modeling this question in conversation!