Before There Were Children’s Books,

Our best attempt to pinpoint the start of English literature usually begins with the tale of Beowulf. Written in what is referred to as Old English, the words defy a modern-day reader of English to interprete them. If you listen to the epic poem’s translation, you might find it a bit intense as a story for today’s children.

Similarly, another tale of this early time in our history is also a bit gruesome: “Jack the Giant Killer.”

While neither story would have been considered for children, children would have listened to these oral traditions alongside adults. The concept of childhood & children’s books did not yet exist, but stories would have been shared both to entertain and to pass down cultural values. 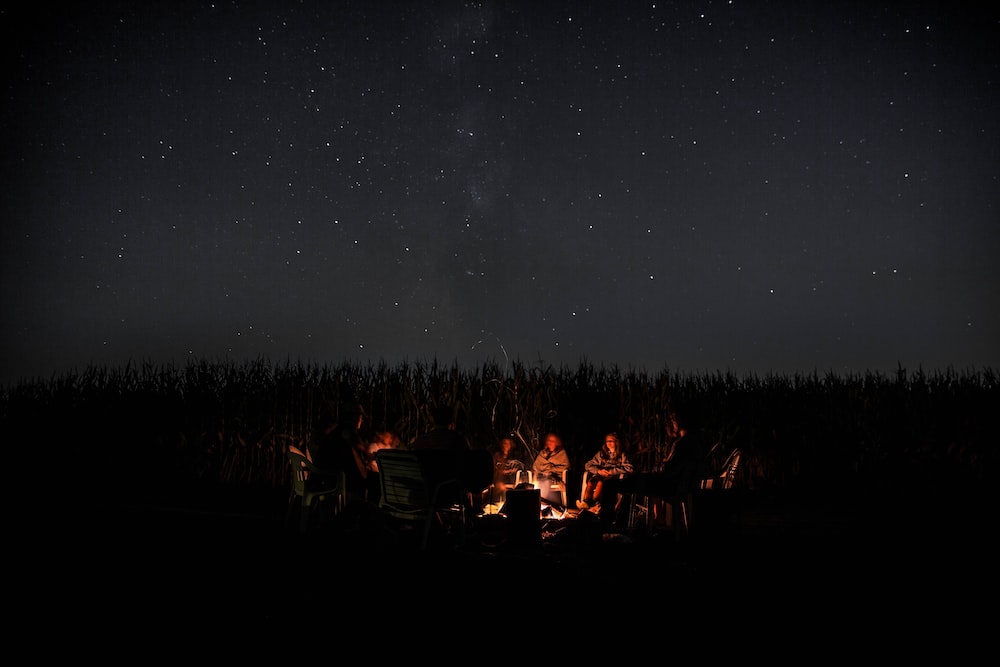 Oral traditions reached their peak during the Middle Ages. Both the wealthy & the poor listened to tales. Bards told “castle tales” to please the rich, while others shared “cottage tales”  in much the same way we might share stories around a campfire today.

Thus, the European children of the Middle Ages continued the tradition of listening to the same stories told to entertain adults. Any kind of literacy or education at this time would have been reserved for the elite.

The language of the literate was French or Latin. Many English kings spoke French, while Latin was reserved for the papacy.

During the mid 1300s, in his work for the royal court Geoffrey Chaucer began writing poetry in the language of the people, or what we now referred to as Middle English. Chaucer is best known for The Canterbury Tales, an unfinished series of stories, though some would argue Troilus & Criseyde to be his best work (listen to a free audible sample here ).

All of Chaucer’s work is reflective of a time period in which we have limited information. We know his stories would have been written on parchment. In the next century, these ancient manuscripts would give way to the mass production of printed books & the beginnings of Modern English.

In addition to the biographical links above, the content is attributed to

Through the Eyes of a Child.