Before we were literate,

we were listeners & tellers of tales. 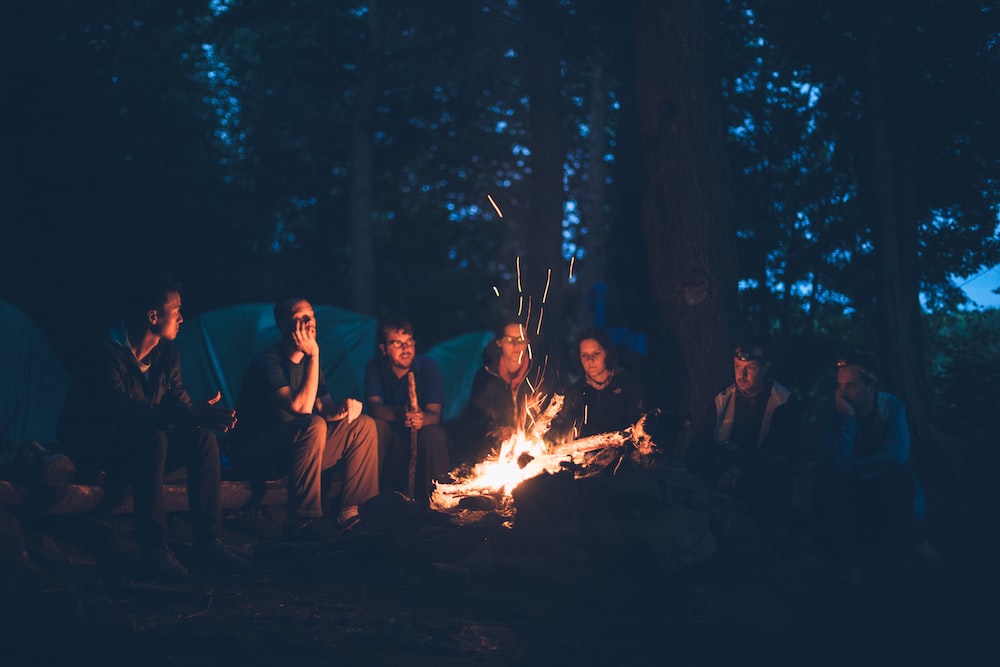 Oral Traditions Around the World

In every part of the world, we find stories that have been passed down from one generation to the next. These oral traditions have many names: folktales, myths, legends, fairy tales.

In some cases, the stories are true & in others, the spun tales are imaginative, but all of them reflect values, beliefs, fears, history & the culture of the people who share them.

Some examples of oral traditions that have since been captured in book form:

When discussing oral traditions of the English language, it is challenging to isolate stories that were originally “English” linguistically simply because of the myriad of influences involved in our linguistic history. For example, many cultures have a version of the Cinderella story, as well as a story that offers an explanation for how the earth & humans began.

Today, we not only have multiple versions of similar stories, but you can also find unique renditions for each age group. Here are links to one version of some other common stories & the country that originally printed the tale, each in their native tongue:

All of the above mentioned tales can be found, along with some others here . A more modern example of traditional tale is Jan Brett’s “The Mitten” (Ukraine). 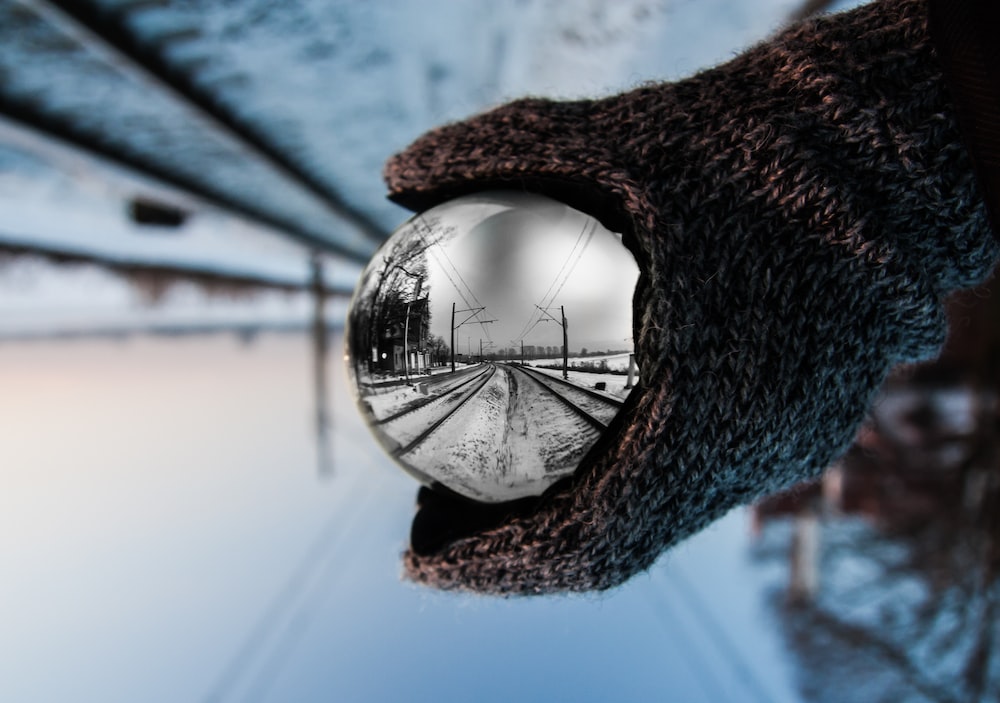 The content of this post is based on information from Chapter 2 of the third edition of Through the Eyes of a Child: An Introduction to Children’s Literature.

While the concepts of childhood & children’s books did not exist in the Middle Ages, oral storytelling was part of everyday life. The children of Europe listened to the same stories as their parents. Two early examples include “Beowulf” & “Jack the Giant Killer.”

Any children who could afford to be educated would have been taught by these same monks, most often dictating lessons to them as they wrote on slates.