Do you have a favorite story?

Perhaps one told to you as a child, perhaps one you wish you had known then. One aspect that makes traditional stories unique according to Donna Norton is that there is no clearly “identifiable author,” but rather they have been passed down orally “from previous tellers of tales.” In other words, there are many variations to oral stories depending on who is telling it, where they live, what they remember & what they may add or change.

We will look at the basics of four different types of oral traditions.

First, a folktale is defined as  “a story originating in popular culture, typically passed on by word of mouth.” Folktales are fiction narratives written in prose. Here is an example of a collection of tales representative of the Southern United States.

Folktales can be humourous or realistic. Sometimes they are cumulative, as in There Was an Old Lady Who Swallowed a Fly. They can be about animals, magic or answer a “why” question, better known as Pourquoi Tales. 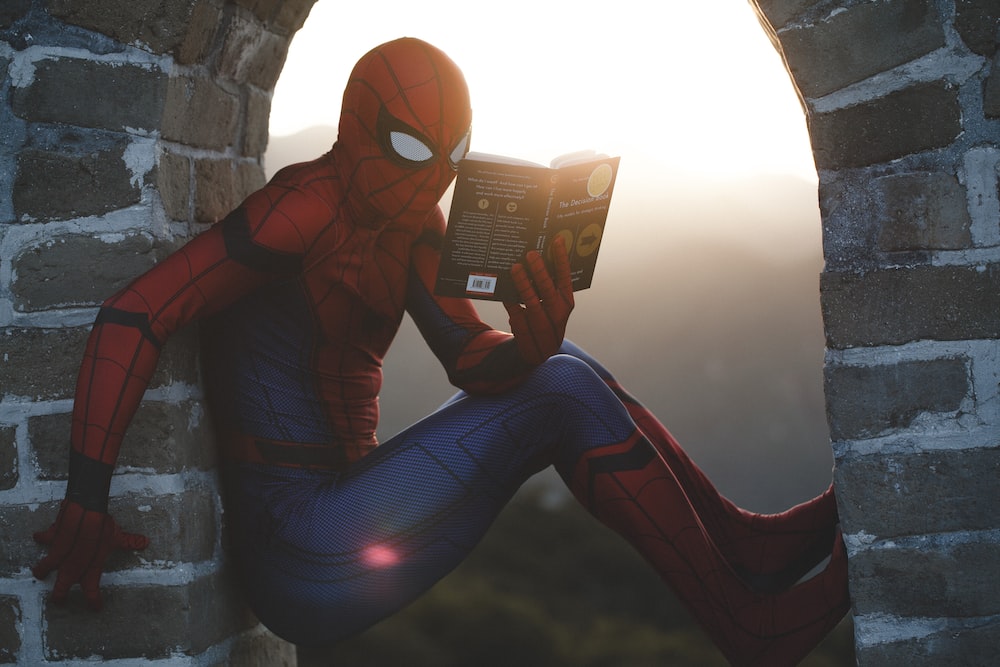 Fairy tales are a specific kind of magic folktale.

Second, myths are considered true, and usually explain cultural beliefs. Greek mythology is full of of stories that give us insight into a specific culture & time. A fun chapter book series along these lines is Percy Jackson & the Olympians.

Next, legends are also considered true tales, but are often more historical. For example, the legend of Robin Hood is set in Norman England. The legend of King Arthur takes places a few hundred years after Hood’s adventures & would have been translated from the French & printed in English during this time.

Finally, fables are used to illustrate morals & involve the personification of animals. We are most familiar with the fables of Aesop which were also translated from French & first printed in English in 1484. If you are looking for some variation, another collection is Arnold Lobel’s Fables.

The content of this post is summarized from pages 45-47 & 226-230 of Through the Eyes of a Child: An Introduction to Children’s Literature.