The National Council of Teachers of English have identified six language arts to be included as part of America’s English language instruction. These are: speaking, listening, reading, writing, viewing, visually representing. The first two are about oral language, or fluency. The next two are about written language, traditionally called “literacy,” & the final two we call “the visual arts.”

These processes are interrelated, yet distinct.

Visual interpretation & representation are two aspects of the visual arts. We are familiar with viewing, such as watching television or looking at a photograph, as well as with visually representing, such as a poster advertising our neighbor’s garage sale or lemonade stand. However, we often forget the connection the visual component plays in understanding & representing language.

Part of the reason we take the visual arts for granted is we develop the ability to communicate visually very early on, as we interprete our first caregivers’ non-verbal communication. Similarly, those who sign use visual cues to communicate.

The use of visual language arts is increasingly in demand as our world becomes more digital. 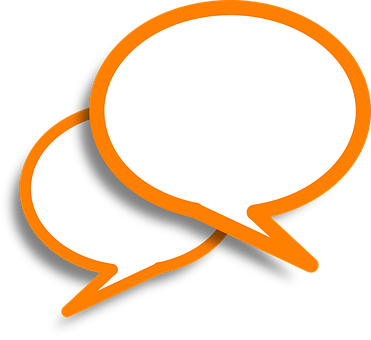 The ability to speak & understand a language is called fluency. The process of learning to use oral language happens naturally everywhere in the world.

Because of the universal nature of how oral language is acquired, linguists believe that humans are pre-wired with the ability to learn any language to which they are exposed. Thus, development of linguistic differences is largely shaped by culture, family & geography.

We would consider most American first graders to be fluent in English, yet to continue to develop their language abilities into adulthood. There are different degrees of fluency, but fluency is a term used to refer to the development of oral language.

Many first graders are also in the process of becoming literate. 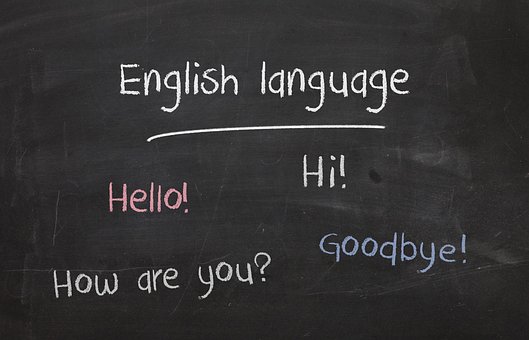 There are different degrees of literacy, but literacy is a term that refers to the development of written language. Specifically, literacy is the ability to read and write in at least one language & always comes alongside, or after, fluency & the visual arts.

Further, each of these three categories of language development involves cognitive, physical & social-emotional processes.  Assessing a child’s development in each category can help determine the most effective strategies for developing their literacy skills.

The goal is universal: to help improve listening, but each of the reasons for setting the goal & paths to reach the goal would be unique. The first step would be to correctly assess the particular need & then to determine what is needed.

The first is easy, the two-year-old needs time & practice taking turns in conversation. The second turns out to be less about paying attention & more about the child experiencing partial deafness in one ear. The first would be a communication goal; the second is related to a physical limitation & its’ impact on fluency & development. In the third scenarios, perhaps the processing seems unusually slow simply because the child has not been exposed to much speech.

Each of these children need a different literacy strategy.