A fairy tale is a name for a traditional story (or folktale) that has some kind of a magical quality. Sometimes the magic is an actual fairy; other times it is a powerful spell, or as in the case of Beauty & the Beast, an enchantress.

Today, thanks mostly to Walt Disney, we are very familiar with fairy tales, but we often forget many of these stories were originally oral tales dating back to the Middle Ages (or before!). Thus, similar, yet alternating versions of these stories can be found in cultures around the world.

Here is a glimpse into the history of fairy tales in Europe, including many of today’s favorite “English” classics. 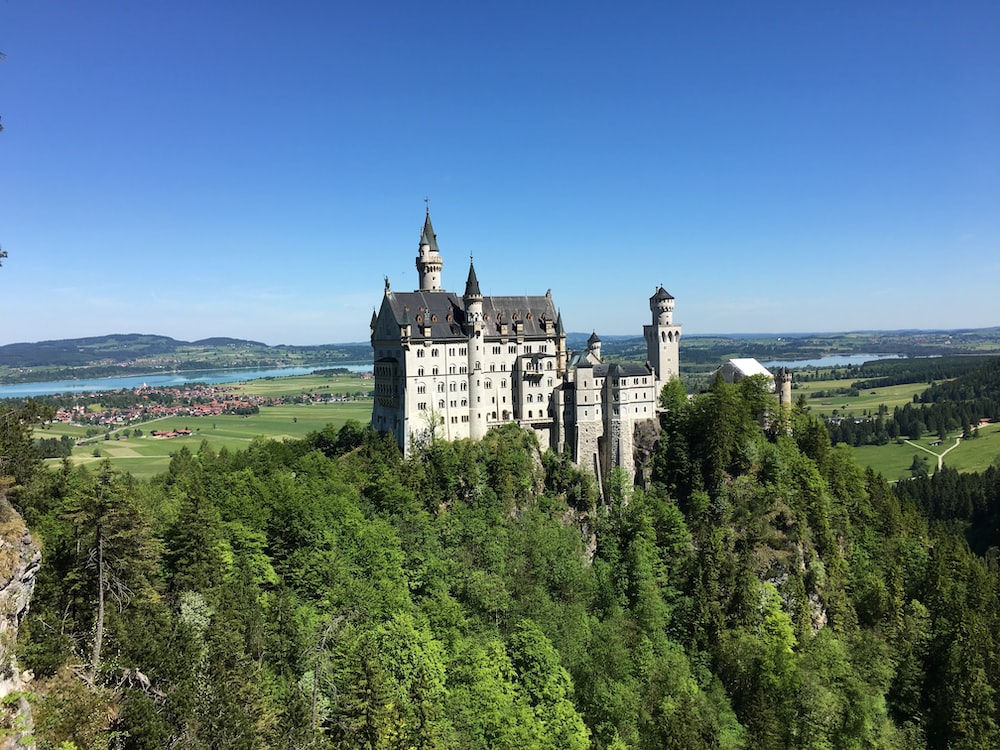 These were not new stories, nor were they the rhymes we associate with Mother Goose today, but tales that had been a part of the French oral tradition for many, many years.

What was new was that these were the first European stories printed specifically for the entertainment of children. For the first time, someone noticed the kind of writing that a child might enjoy & purposefully completed the work with them in mind. Examples include “Cinderella” and “Little Red Riding Hood.”

Perrault’s Fairy Tales can be found free online, or purchased inexpensively as an illustrated children’s collection, The Complete Fairy Tales of Charles Perrault.

Roughly 15 years later, two brothers in Germany began investigating German folktales. Jacob was interested in linguistics & thus, more likely also interested in preserving German cultural heritage, while Wilheim may have been more interested in the poetic & children as an audience.

The Brothers Grimm listened to oral tales & dictated what they heard, whether exactly or with what level of artistic license is debated. Some of the tales were similar to those printed in France, while others were new. The “German Popular Stories” were printed in English in 1823. Many of these stories are still well-known, such as “Hansel & Gretel” & “Rumpelstiltskin.” The Grimm Brothers’ Tales can also be found free online or as an illustrated collection for children, The Complete Fairy Tales of the Brothers Grimm.

Meanwhile in Denmark, a poor man was struggling to make ends meet & keep his dreams alive. Hans Christian Anderson performed puppet shows, told stories to children, refused to give up on writing & acting, & was eventually published.

As had Chaucer 500 years earlier, Anderson wrote in the language of the people, but his stories were fairy tales for children. They were translated into English & his tales, such as “The Little Mermaid” are still enjoyed by children today. Anderson’s tales can be found free online or check out Usborne Illustrated Hans Christen Anderson’s Fairy Tales.

Through the Eyes of a Child: An Introduction to Children’s Literature.